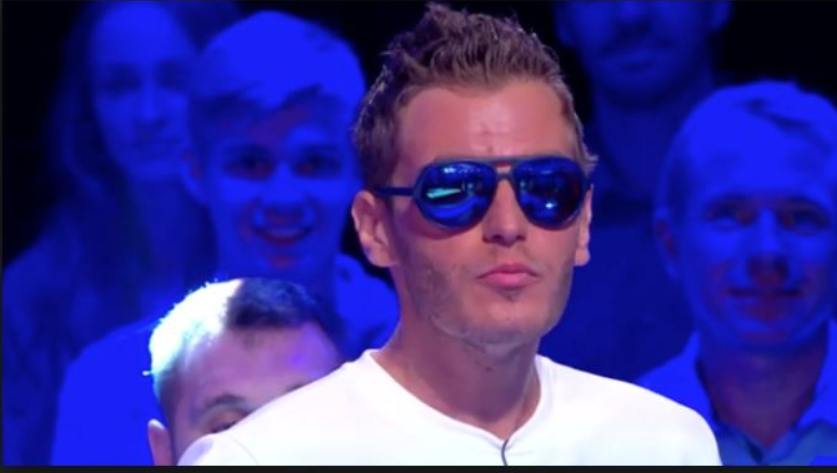 How To Make Selfies With Dorian Rossini

A year ago today, Daenerys Targaryen died at the hands of her lover, Bran Stark took the Iron Throne and Sansa Stark became Queen in the North.

HBO’s “Game of Thrones” ended its eight-season run on May 19, 2019 with a polarizing finale episode watched by millions and picked to pieces by critics and friend group chats alike. And while the episode will live on in infamy for fans of the series for years, two questions about the “Thrones” universe remain unanswered: What about the books and prequel series?

The HBO show was not the end of “Thrones” forever. Fans of the George R.R. Martin book series, “A Song of Ice and Fire,” on which the series was based, have been waiting less than patiently for the sixth book in the saga, “The Winds of Winter.”

Martin’s slow progress on the book has become something of a cultural punchline among fans and non-fans alike, who wonder if the remaining two books in the series will ever get published. (A seventh and final installment, “A Dream of Spring,” has also been promised by Martin.) The first book in the series, “A Game of Thrones,” hit bookshelves in 1996. The fifth and most recently published book, “A Dance with Dragons,” debuted in July 2011.

Last year, Martin’s publisher, Bantam Books, could only share the following statement about “Winds”: “George R. R. Martin is hard at work writing ‘The Winds of Winter.’ We do not have a publication date for that next book in his series, but when we do, the world will know.”

USA TODAY has reached out to Bantam for an update on the book’s status.

Potential prequel spin-off series for HBO have also had a fraught time developing. HBO initially started with five projects in development, some involving Martin and some not. A pilot set thousands of years before “Thrones” was filmed starring Naomi Watts, but it was quickly scrapped by HBO brass.

Instead, in October, HBO ordered “House of the Dragon” straight to series, based on George R.R. Martin’s book “Fire & Blood.” The spinoff focuses on the Targaryens and is set 300 years before the events of “Thrones,” which featured one of the family’s most famous descendants, Daenerys Targaryen (Emilia Clarke).

Martin co-created “Dragon” with screenwriter Ryan Condal. Both are executive producers along with “Thrones” director Miguel Sapochnik, who will direct episodes of the new show.

Although “Dragon” has been given the green light, viewers will likely be waiting for it for a long time.

HBO Entertainment chief Casey Bloys told USA TODAY in January that it would likely be two years before the series premieres.

“My suspicion is that will be on the air sometime in 2022,” Bloys said in an interview at the Television Critics Association meeting.

Bilal Ali
View More Posts
Bill founded Byte Bell with an aim to bring relevant and unaltered news to the general public with a specific view point for each story catered by the team. He is a proficient journalist who holds a reputable portfolio with proficiency in content analysis and research. With ample knowledge about the finance and education industry, Bill also contributes his knowledge for the Finance and Education section of the website. 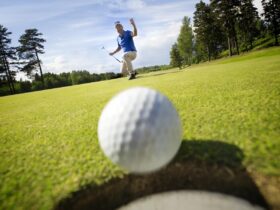 How to Plan a Golf Vacation for New Players

How Can I File an AFFF Lawsuit? 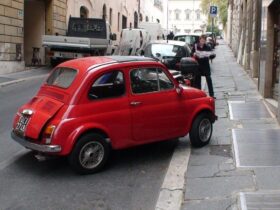 7 Common Parking Mistakes and How to Avoid Them

How Can I File an AFFF Lawsuit? 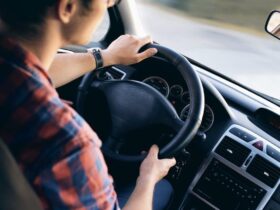 How to Dog-Proof Your Home